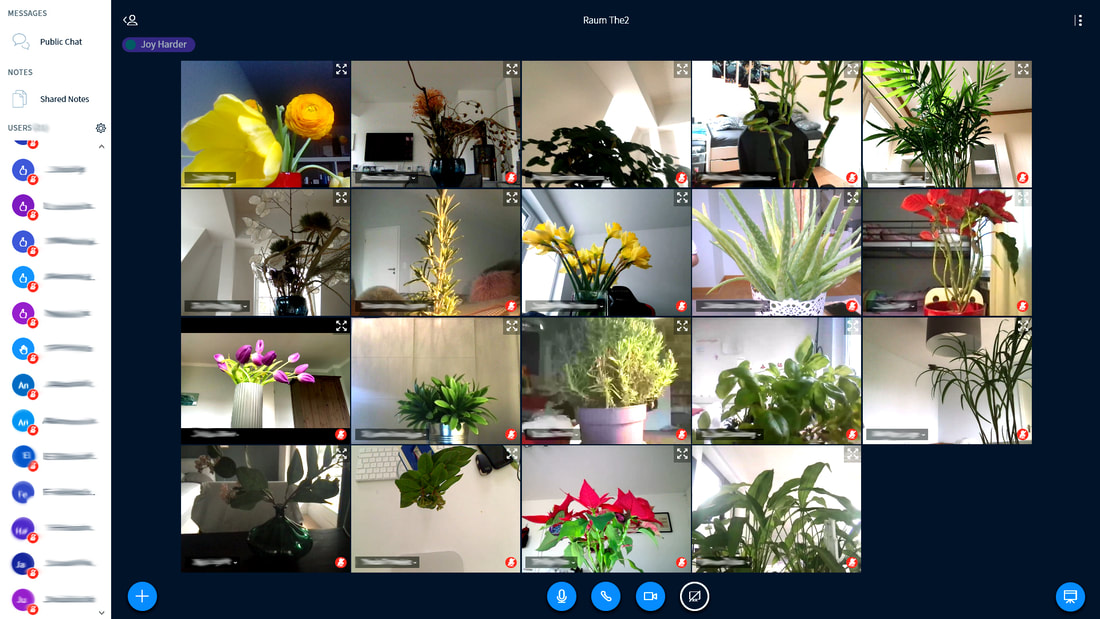 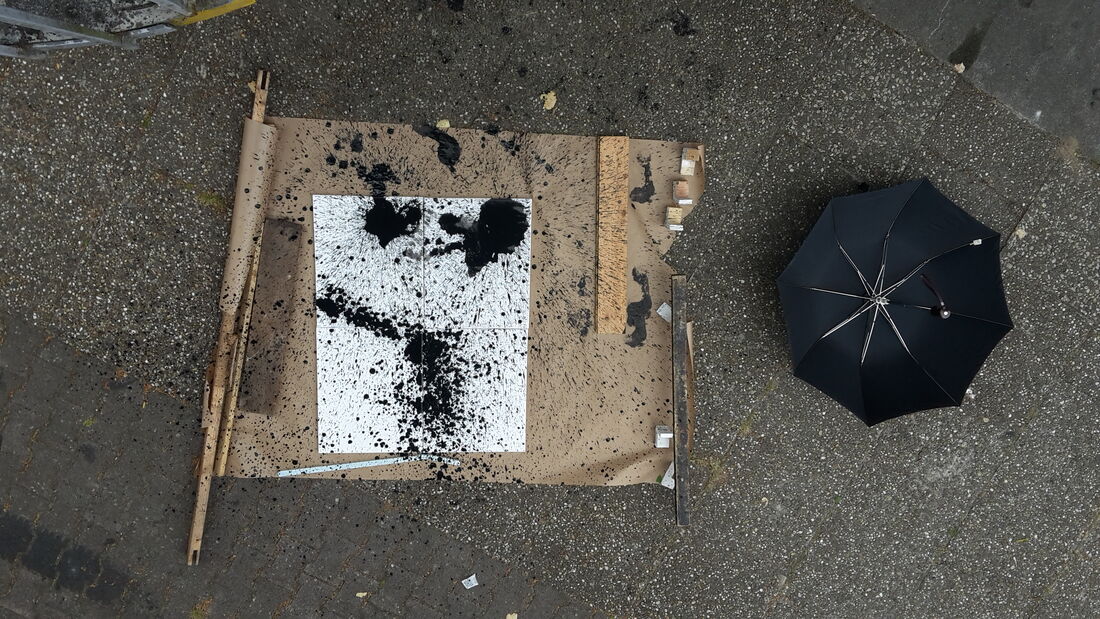 August 2018
Workshop on Action Art with students at jtw spandau... 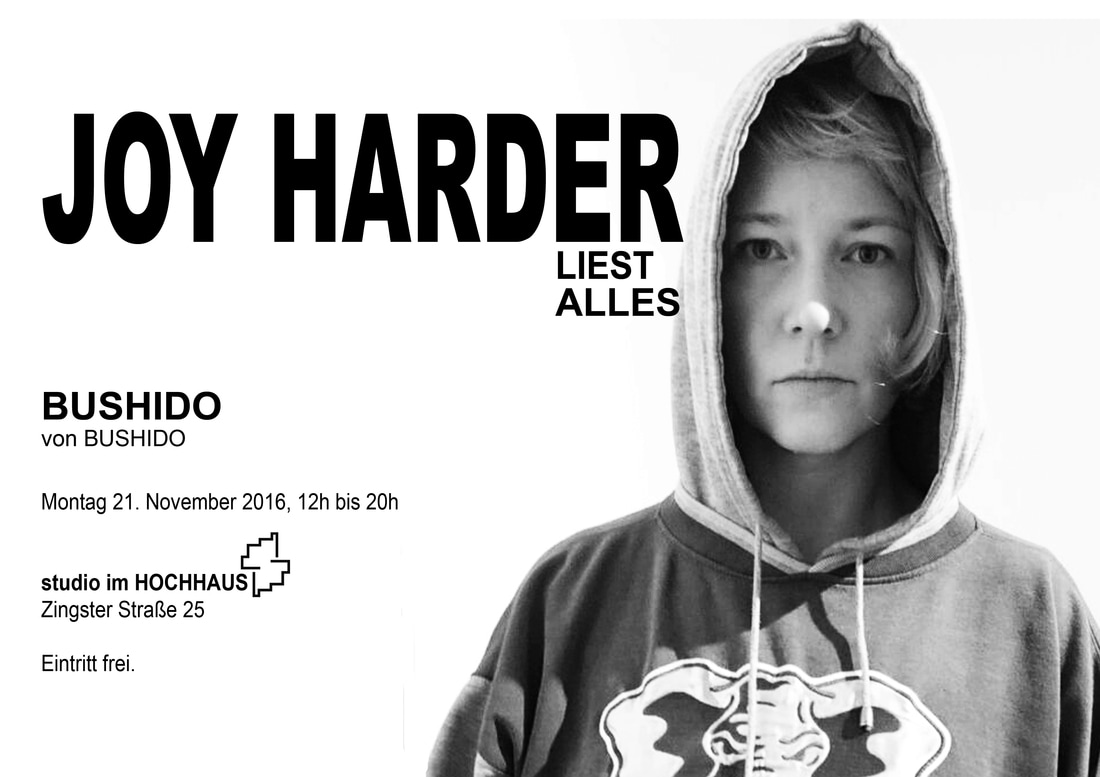 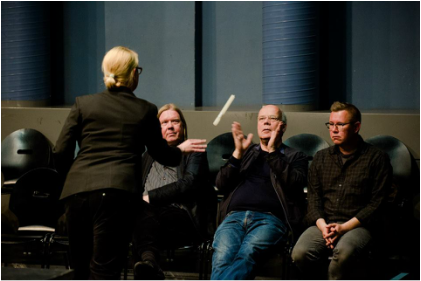 April 2016
April, 21st - throwing burning candles at philosophers in Leipzig. The interactive performance lecture KUNST UND MACHT presented at LOFFT Leipzig in the frame of  [soundcheck philosophie] #4 is the second part of a series of investigations of a) why - or why not - it may be strategically useful to identify oneself as being a  "performance artist", or even just an "artists" and b) of how to introduce this thinking into non-artistic contexts. See also KUNST UND ÖKONOMIE. Upcoming: KUNST UND LIEBE and KUNST UND TOT..., for which I plan to talk to very old artists and artists in existential situations. If you wish to support this work - give me a call.
Conference Webseite 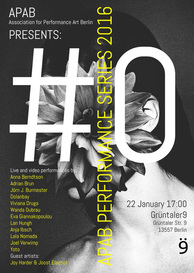 
January 2016
A great pleasure to be performing a duo titled PRE-ENACTMENT together with Lan Hungh-Sian
in the during  the first part of a new series of performance events launched by the Association
of Performance Art Berlin (APAB e.V.) at Grüntaler 9,
Berlin Wedding/D. 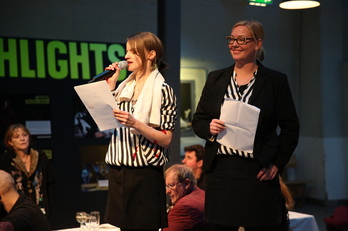 October 2015
Harder&Schultz were invited to artistically contribute to the Fachkongress des Bundesverbands freie Darstellende Künste (BUFT) at Kampnagel, K3 October 15-17th 2015. KBB set up an installation in the Kampnagel foyer documenting the  history of the KBB and evaluated observations in a short performance on the last day. KBB guests volunteered as problem scouts and fed statements and feedback into the presentation.
﻿
KBB Business Report ﻿
Generally visit www.harder-schultz.de﻿ 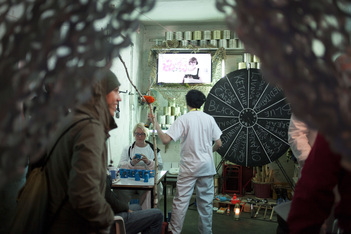 September/October 2014
A culmination of projects! This is what is or has been going on...

1 - Lan Hungh, Jörn J. Burmester and I installed our Survival Garage at Garagenhof Pankow and performed there in the context of Sophiensaele`s festival Männer in Garagen from Thursday, 25th until Sunday, 28th. Art will certainly not save us all! (Photo by Paula Reissig)

2 - Bumester&Feigl`s new series TEOTWAWKI premiered at Sophiensaele on Wednesday, 1st October! As soon as the boys - Florian Feigl, Jörn J. Burmester and Mark Boombastik - were back in town after their in-progress-presentations at sichtbetonung 9.2 in Dresden and hitparaden 2 in Copenhagen, everything was ready and set for The End Of The World As We Know It. A great pleasure to be part of this! (Press Comment: Berliner Zeitung)
3 - From October 13th until the 17th, Patryk Witt, André Leipold and I are holding the second MACHT LOS workshop with a European 11th grade class from Mildred-Harnack-Oberschule in Lichtenberg (Production Management: Nina Klöckner). All activities will feed into a live presentation of results and experiences at Theater an der Parkaue on November 8th.

4 - As if all this would not suffice, I am now a happy member of the Sophiensaele team and have my own desk there! I am happy to support the FREISCHWIMMER Festival 2014/15 as Mark Pohl's production assistant until March 2015. By the way, if by any chance you get hold of tree trunks or nudists... Forget that. The festival starts on October, 17th - check it out! All productions can be experienced on later dates at FFT Düsseldorf/D, Künstlerhaus Mousonturm Frankfurt a. M./D, brut Wien/AT and Gessnerallee Zürich/CH. 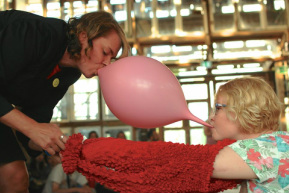 Mai 2014
Month of Performance Art in Berlin (MPA-B). Even if you have planned nothing, you'll still be part of it....

It was a pleasurable honour to be part of a very spontaneously organized experimental moderated performance with Frank Hohmeyer, Lan Hungh, Ilya Noé, Jörn J. Burmester, Florian Feigl and Anja Ibsch at the MPA-B HUB on the 10th of May. See Video. 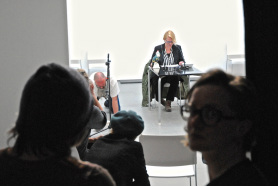 It was an extreme pleasure also to take part in "L'animal autobiographique", an excessive reading of Derrida's 10-hour lecture "The Animal That Therefore I Am" at Gallery Meinblau, in the frame of the Month Of Performance Art, Saturday, 3rd.  (Photo by Ilya Noé)
Programme and Livestream
April 2014
Preparations for a project with teenagers funded by the German Federal Ministry for Education and Research, in collaboration with Theater an der Parkaue and Jugendtheaterwerkstatt Spandau is undergoing. The project will take place from July until November 2014, in collaboration with artists Patryk Witt, André Leipold and Anne Herwanger.

The first workshop for Burmester&Feigl's newest project TEOTWAWKI (at Sophiensaele/Berlin, October 2014) takes place this month. Now that we got used to it I gladly take over the TEOTWAWKI Production Management.